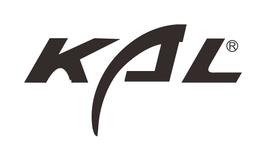 It's time for everyone to learn our Chinese traditional culture together. -dragon Boat Festival 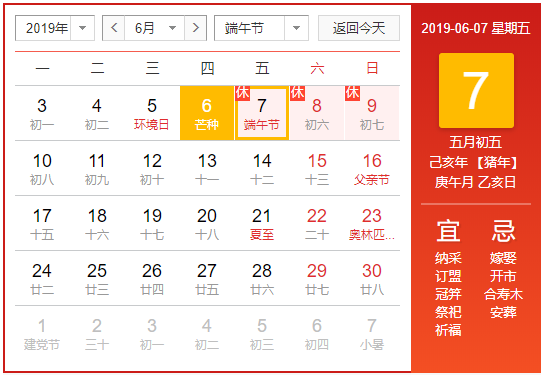 Holiday will begin from Jun.7 to Jun. 9, sorry for inconvenience. 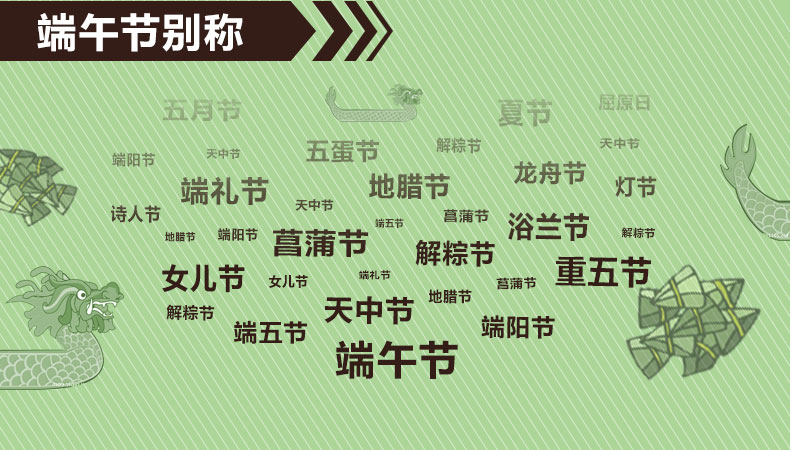